Home / Member News / According to the latest Shell study, the use of LNG in transport could reduce greenhouse gas emissions by 142 tonnes until 2040

According to the latest Shell study, the use of LNG in transport could reduce greenhouse gas emissions by 142 tonnes until 2040 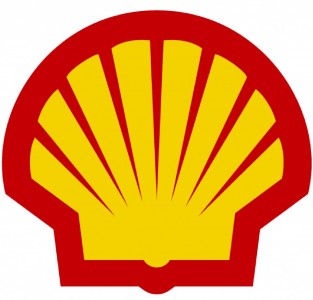 Liquefied Natural Gas (LNG) has a significant potential to diversify transport fuel supply and reduce greenhouse gas emissions of ships and heavy-duty trucks, according to the Shell study released in February.

The Shell LNG Study “Liquefied Natural Gas – New Energy for ships and trucks? Facts, Trends and Perspectives“ has been conducted by Shell in collaboration with the German Aerospace Centre (Deutsches Zentrum für Luft- und Raumfahrt, DLR) and the Technical University of Hamburg (TUHH) as a contribution to the wider debate about more climate-friendly fuels. 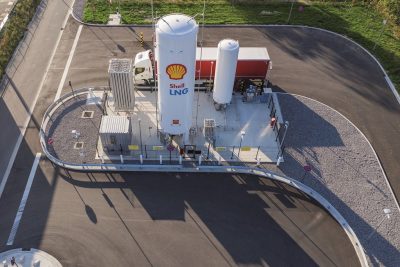 Assuming 6,000 large LNG-powered ships worldwide and 480,000 LNG-powered trucks in the EU by 2040, greenhouse gas emissions of shipping could be reduced by 132 million tonnes and – depending on engine technology – up to 4.5 million tonnes in heavy duty road transport. A ratio of 30% Bio-LNG in trucks would enable a further reduction by 20%. At present, the entire German transport sector produces some 166 million tonnes of greenhouse gases.

“We see large potential for LNG in shipping, particularly for container ships with their relatively high fuel consumption due to high power demand. On the other hand, passenger ships have a more pioneering role. Replacing heavy fuel oil by LNG could result in significant emission advantages,” says Shell’s Chief Economist in Germany, Dr. Jörg Adolf.

The International Energy Agency (IEA) anticipates that international gas trade will increase by two thirds until 2040; and LNG will cover more than 80% of this growth. While LNG represents some 8 to 9% of today’s gas consumption, this share would grow to some14% by 2040.

In road transport LNG is primarily suitable for use in heavy duty vehicles (HDVs). Projecting today’s trends until 2040, the number of such vehicles in the EU will increase by 307,000 to 2,76 million. 480,000 (17%) of these HDVs would have an LNG engine and substitute the consumption of 11.5 billion litres of diesel. Today there are approximately 4,000 LNG trucks.

How and at what price can we keep our employees?