Henkel – Help is on the way! 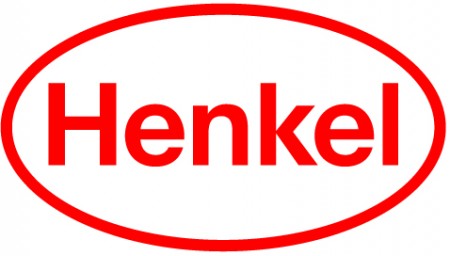 The worldwide coronavirus epidemic has created an unusual situation for everyone. Many people face difficulties, so willingness to help and working together is important. Healthcare is one of the most stressed sectors. Fighting the epidemic requires a lot of sacrificial work by doctors and nurses, so their support is crucial.

“A segítség nem marad el!” (“Help is on the way!”) consumer-targeted campaign, which was imagined by Henkel’s three business units in Hungary, supports five foundations which are active in the fight against the epidemic with HUF 10 million. Consumers are also active participants in this campaign, as they can use their votes to decide how much of the amount offered will be distributed among the five organizations.

The promotion has already started and will last until the end of July, during which time you can cast your sympathy vote for one of the five foundations on the campaign’s website www.henkelpromo.hu. Every vote counts, one vote is also worth a lot.

The campaign’s communication materials feature big brands from the three business units such as Fa, Schwarzkopf, Persil, Silan, Ceresit and Pritt, so that the campaign message reaches the widest possible audience.

In addition to the company’s comprehensive global solidarity program, the HUF 10 million financial support offered during the consumer-targeted campaign contributes to the activities of five foundations in the fight against epidemics in Hungary. Within the framework of the Henkel Global Solidarity Program, Henkel Hungary, together with its two plants and three business units, has already donated nearly HUF 150 million in product donations to 2 hospitals and 9 aid organizations and foundations in recent weeks.