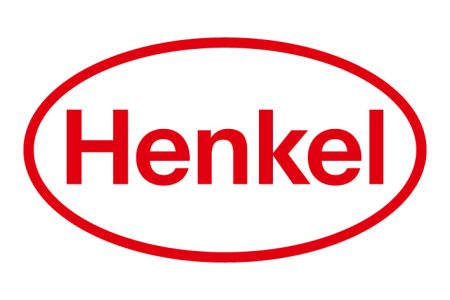 Henkel started the new year with four recognitions for its sustainability performance: The company ranks on the 15th place among the “Global 100 Most Sustainable Corporations” (Global 100 Index) and received the highest score in its industry from Sustainalytics as well as the Gold Class and Industry Mover distinction from RobecoSAM. Furthermore, Henkel has been included in the FTSE4Good ethical index for sixteen consecutive years.

Henkel among the leaders of the “Global 100 Most Sustainable Corporations”

Henkel was again listed in the Global 100 Index of Corporate Knights, a Toronto-based media and investment advisory company, and ranks on the 15th place. The index lists the top overall sustainability performers in their respective industrial sectors, who are selected from more than 4,000 companies with a market capitalization greater than 2 billion dollars.

Sustainalytics has rated Henkel as a leader in the “Household and Personal Products” category. In December 2016, Henkel had the highest rating among the 40 companies assessed in the category with a total ESG score of 87 out of 100. Sustainalytics is a global responsible investment research firm specialized in analyzing the environmental, social and governance ‏(ESG) performance of companies.

Henkel was also included in the “Sustainability Yearbook 2017” and has received the Gold Class and Industry Mover distinction for its excellent sustainability performance. The yearbook includes the world’s most sustainable companies in each industry as determined by RobecoSAM’s annual corporate sustainability assessment, which is based on over 100 criteria. More than 3,000 of the world’s largest companies are invited to participate in this assessment every year.

For sixteen consecutive years, Henkel has been included in the FTSE4Good ethical index series. The indexes identify companies that better manage ESG risks and are used by investors who wish to incorporate ESG factors into their investment decision-making processes.

These awards emphasize Henkel’s solid foundation and confirm its resulting success in the field of sustainability. Henkel’s ambition to further expand its leading role in sustainability is embedded in its corporate values. Together with its partners, Henkel wants to drive new solutions for sustainable development, while remaining a responsible and economically successful company at the same time. Henkel will publish its new sustainability report on February 23.

The evidence is clear: the time for action is now. We can halve emissions by 2030.

How and why to measure the circularity of your company?