Home / News / The Circular Economy Platform has been established in Hungary

The Circular Economy Platform has been established in Hungary 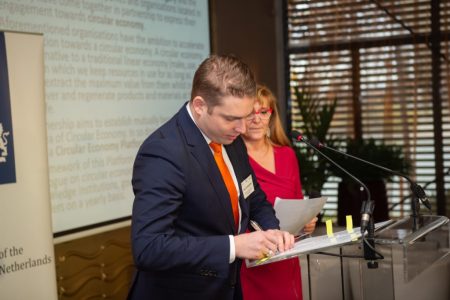 On 29 November, 2018 the Circular Economy Platform was officially established in Hungary as an initiative of the Business Council for Sustainable Development in Hungary (BCSDH), the Embassy of the Kingdom of the Netherlands, and the Ministry of Innovation and Technology.

The establishment of the Circular Economy Platform took place at a solemn ceremony where 33 leaders of 41 committed companies, institutions and organizations personally signed the Memorandum of Understanding. The justification and importance of the initiative was highlighted and praised by Balázs Weingartner, Minister of State for Sustainability, when he signed the Memorandum in the name of the Ministry of Innovation and Technology. 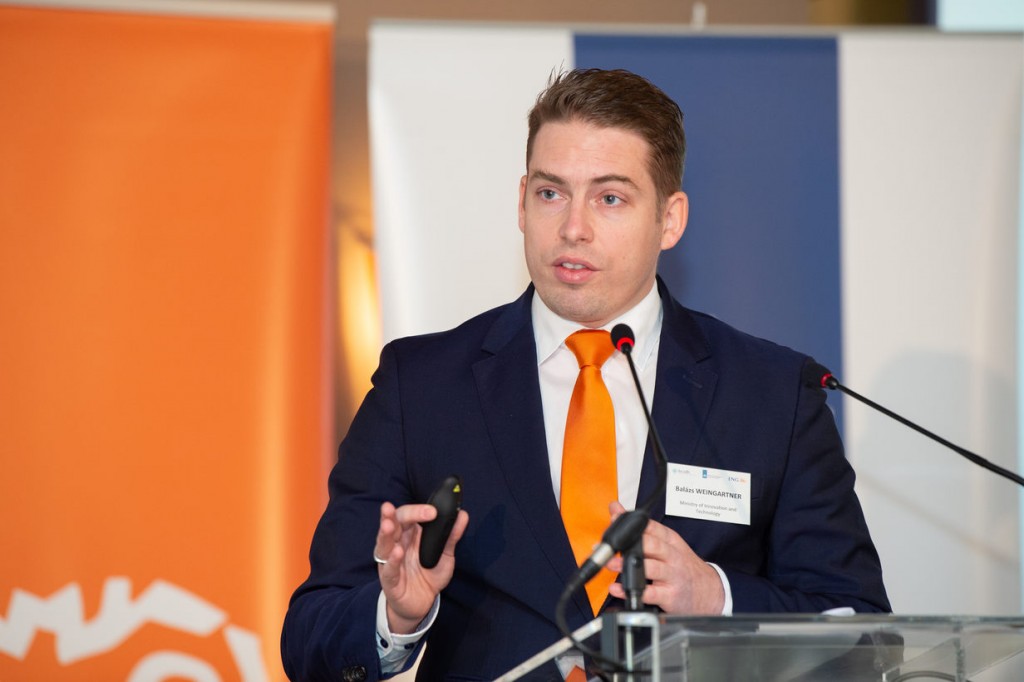 The shift to a circular economy represents a great business opportunity. The core of the concept is not yet deeply recognized by most companies, although the use of this model can increase the resilience of the world economy and facilitate the achievement of the Paris Climate Change Agreement and the United Nations Sustainable Development Goals. The circular economy will be a business opportunity worth USD 4.5 thousand billion by 2030.

“BCSDH and its partners play a prominent role in facilitating the paradigm shift and joint thinking, along with building a community of forward-thinking change leaders and sharing business solutions that make a real impact.” – highlighted Attila Chikán Jr., President of BCSDH, in his speech. 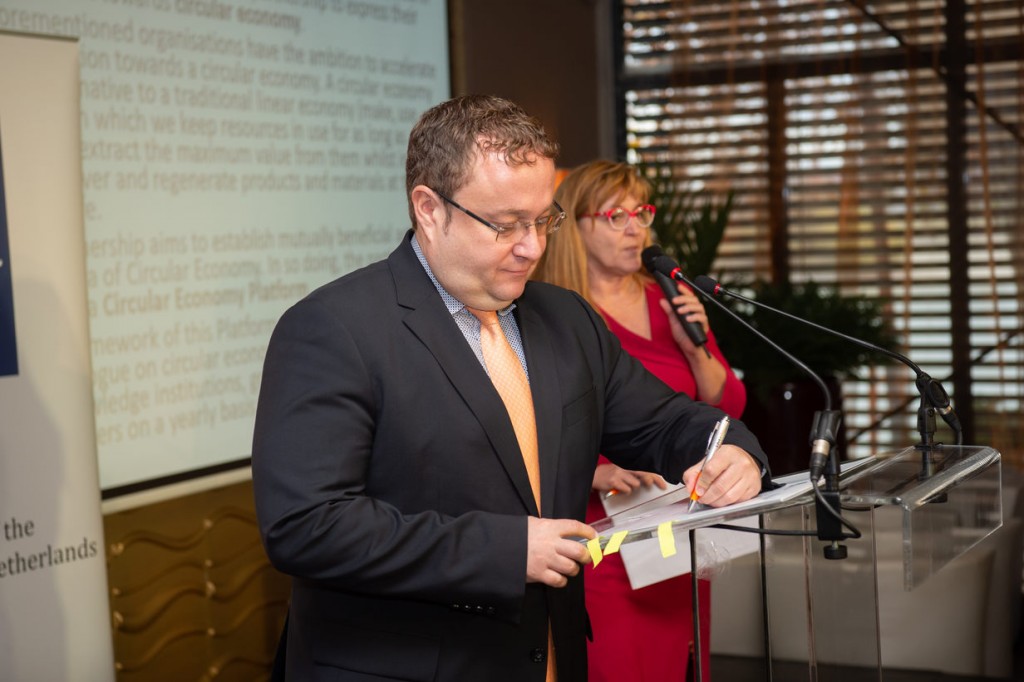 “For the new model to develop and spread, collaboration and knowledge-sharing are required, with the involvement of businesses, government and science.”– he added.

BCSDH is therefore initiating the establishment of a Circular Economy Platform jointly with the Embassy of the Kingdom of the Netherlands and the Ministry of Innovation and Technology. International and mostly Dutch practices represent well-functioning and important examples that should be followed in this area. 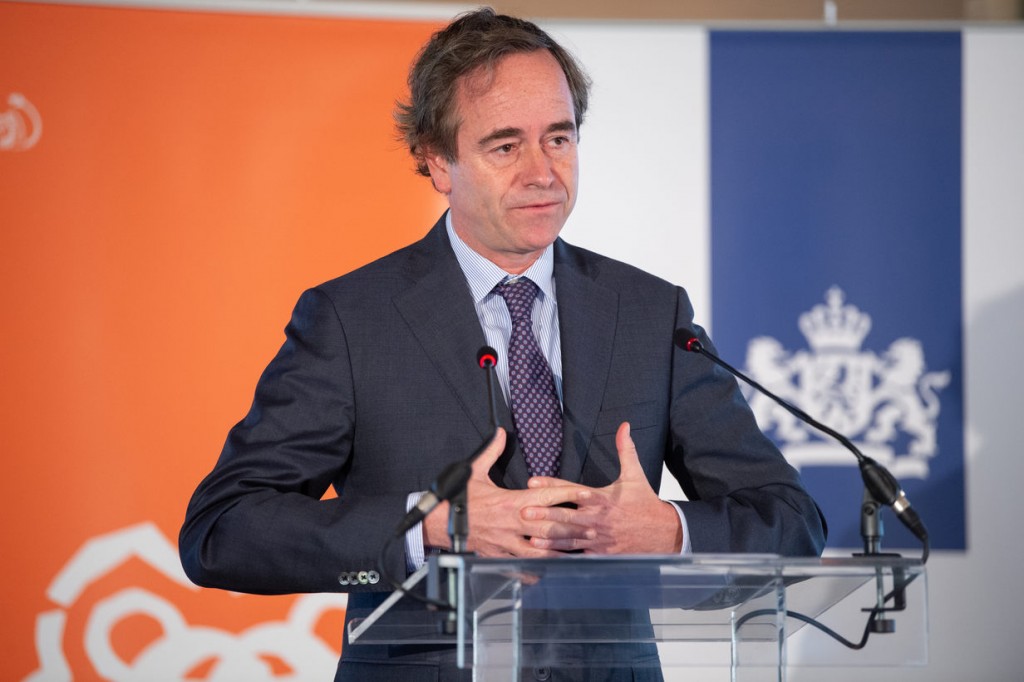 “I am proud that we were one of the first countries to set quantitative targets for a circular economy. But this is still not enough for us – we set the bar even higher: The Netherlands is working hard to achieve an economy without waste, an economy that reuses raw materials. We want to have a completely circular economy by 2050!”– emphasized René van Hell, Ambassador of the Kingdom of the Netherlands in Hungary, in his introductory speech. 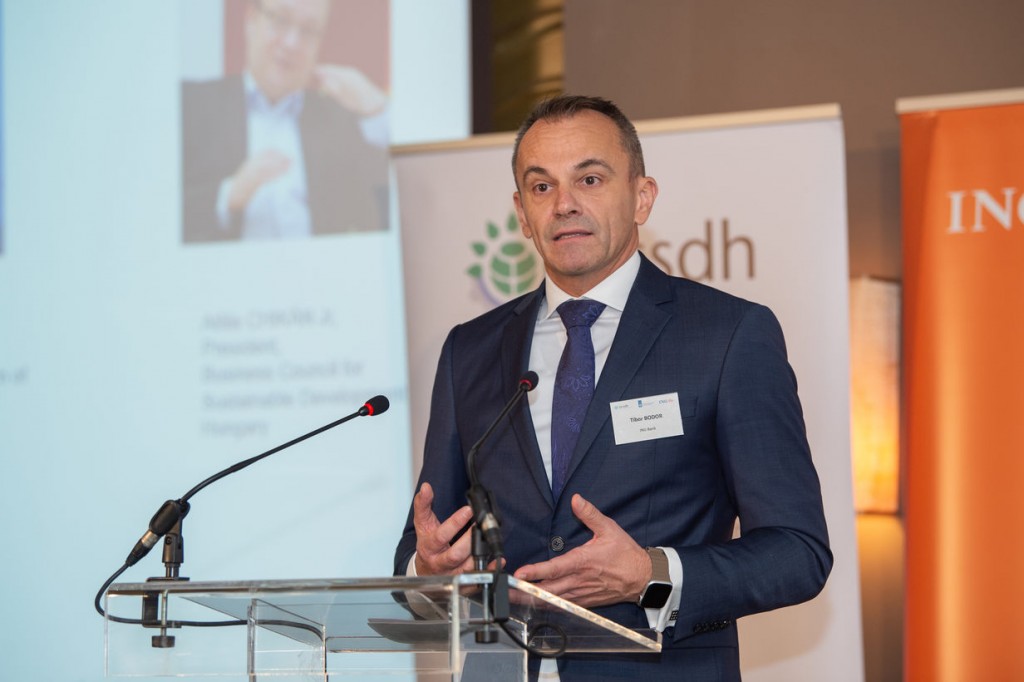 “Today we are here to officially launch such a platform by which we can get into action in the most efficient and inclusive way to achieve our common goal, the transition from a linear to a circular economy”- he added.

“ING Bank considers it a key task to assemble the most important stakeholders who envision a circular economic transition in Hungary at a forum which creates a great place for sharing global experiences”  – stressed Tibor Bodor, CEO of ING Bank N.V. Hungary Branch, who was the host of the conference and also one of the first to sign this Memorandum of Understanding.

The Galery is available here.

Why is the phone’s dialing sound different when calling from abroad? – an exciting lab tour at Nokia at the Future Leaders Alumni meeting

The circular economy is key to halting biodiversity loss